the book of dog, chapter one 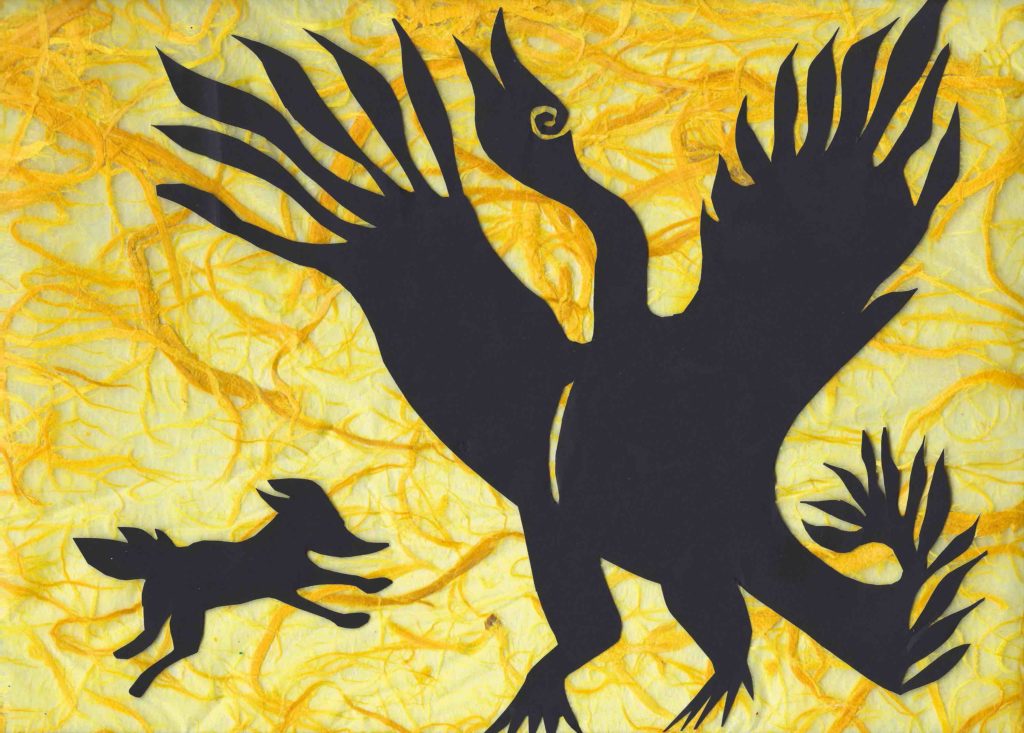 Here is the story of how six unlikely women changed the fate of the world.

In the beginning Mary Mbwembwe was making a cup of chamomile tea. Josefina Guzman was chasing a fox from her yard. Margie Peach was pumping gas into her car. Wanda Lubiejewski was plunging a stopped toilet. Major Eureka Yamanaka was hefting a briefcase into Marine Helicopter Squadron One.

As for Stella King, she was unexpectedly pregnant with the unborn child of the Beast.

It could have happened to anyone. The Beast was a creature of compelling and seductive disguises, and he was known by just as many names, among them: Lix Tetrax, Lucifer, Beelzebub, Chlorpyrifos, Metolachlor, The Anointed Cherub, The Dark Lord, The Pernicious One, The Great Deceiver, and (his personal favorite) The Ruler of the Free World; and he had seduced Stella by disguising himself as a charismatic young Harley rider, and he had wooed her with the false promise of a carefree life spent riding on the back of his Soft Tail Fat Boy; and he had set in motion, with this pretty lie, the countdown to End Times.

The Beast could fool the best of them and he almost got his way.

But maybe not this time.

(buy the book of dog)