the politics of art: fiction

With Trump in the White House,  journalists are battling to keep words attached to facts, to the point where CNN runs adds explaining why an apple isn’t a banana.

But fiction is immune to Trumpism. It’s a language apart.  And just now fiction can tell truths that non-fiction can’t.

Here are some of the most truthful, most political novels I’ve read–the links will take you to three independent bookstores who deserve your business: 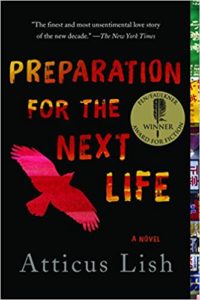 Preparation for the Next Life by Atticus Lish should replace The Grapes of Wrath on every high school reading list. A novel about New York from the point of view of the most disenfranchised. A book that is never sentimental, never condescending. One of the best books I’ve ever read. 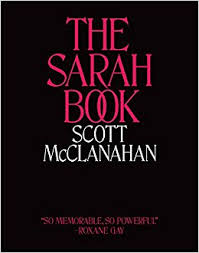 The Sarah Book by Scott McLachlan taught me more about despair in West Virginia than sixteen billion profiles on Trump voters. 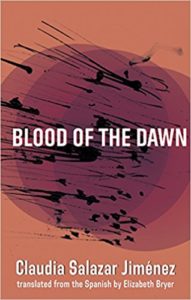 Blood of the Dawn by  Claudia Salazar Jiménez– I’ve read of political violence and state terrorism before, but not from within such a female perspective. A woman leaves her family to become a resistance fighter and it occurred to me while reading it that I had read so many times of a man going off to war while the woman stays home with the children, a trope so often repeated that it feels natural, and yet here the woman goes, and she is so much a mother, and her choice feels wrenching and unnatural, part of the terror of the times.

Blood of the Dawn is published by Deep Vellum. The Sarah Book and Preparation for the Next Life are both published by Tyrant.

(Pre-Order The Book of Dog)